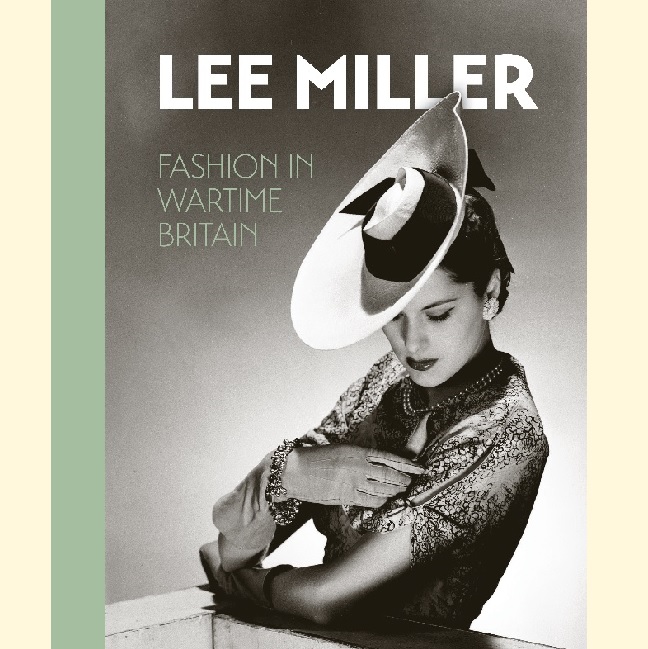 In July 2020 we opened a spacious industrial warehouse opposite Farleys Gallery to provide visitors with the unique opportunity to enjoy larger exhibitions here in Muddles Green.
The Lee Miller Gallery shows international touring exhibitions from the Lee Miller Archives and exhibitions of established artists work.

THANK YOU FOR YOUR CONTINUED SUPPORT OF FARLEYS. 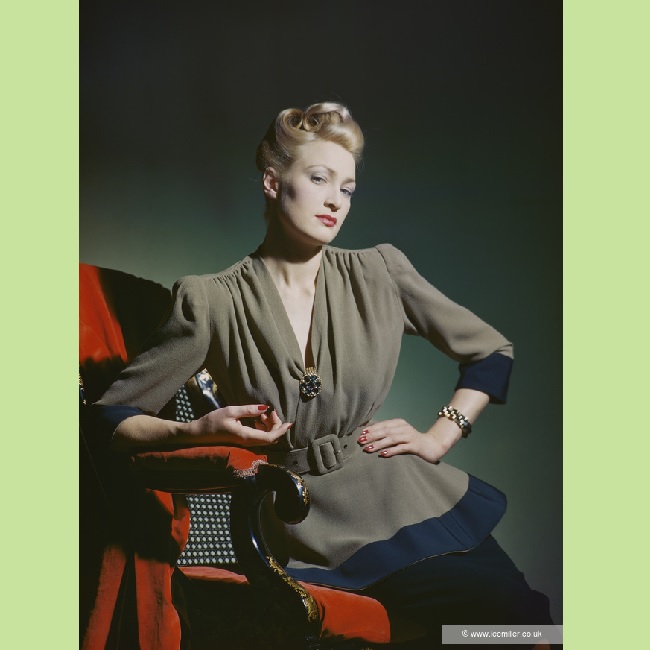 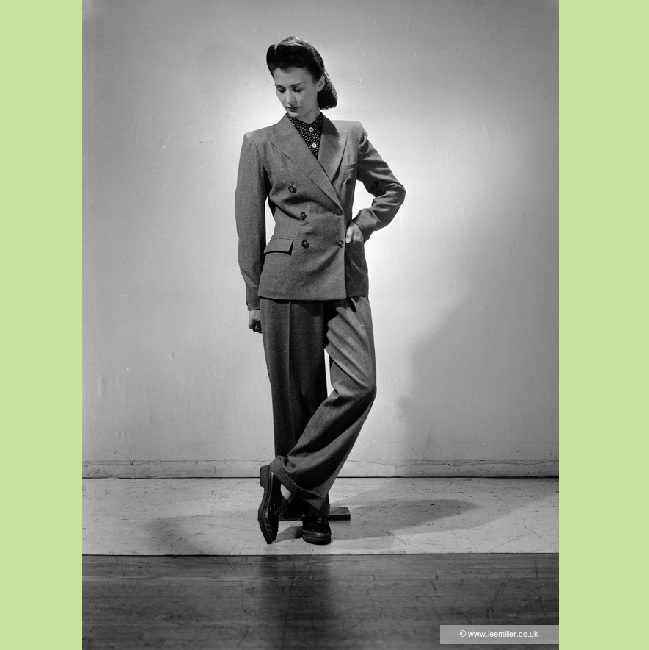 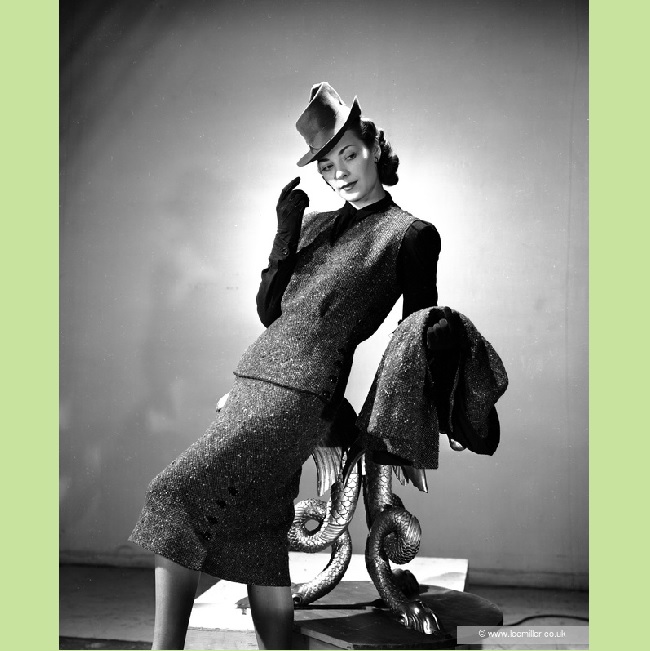 Lee Miller’s photography of British fashion for Vogue during World War 2 was prolific yet few are aware of the full extent of this body of her work.

‘she [Lee Miller] has borne the whole weight of our studio production through the most difficult period in Brogue’s [British Vogue’s] history’.
Wrote Audrey Withers, Lee Miller’s editor at British Vogue, in 1941

See the book about the exhibition

Many know Lee Miller’s name in connection to her inspirational World War 2 reportage. Others through her Surrealist Photography and iconic images taken during the 1930’s from her Paris Studio and later her highly successful New York Studio. More recently her re-invention as a gourmet cook, in her later years, has received attention. However, little  examination has been made into the depth her work during the four and a half year period which spans from when she joined Roland Penrose in London in 1939, until just after D-Day, when she left Britain to cover the allies advance in Europe during the war.

Produced by the Lee Miller Archives following the completion of the archiving of 3500 negatives of Lee’s fashion work last year. This exhibition solely focuses on Lee Miller’s fashion photography in Britain during the war. Many of the works included have not been seen since they were published in British Vogue almost 80 years ago.

A completely new exhibition that reveals another aspect of Lee Miller’s photography the Archives hope to tour it internationally in the future. This exhibition and the accompanying book were made with the support of Arts Council England funding from the DCMS. 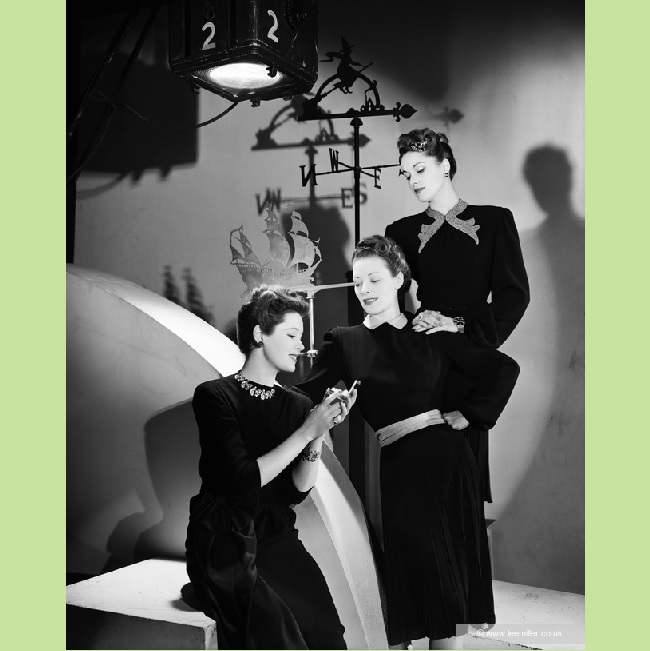 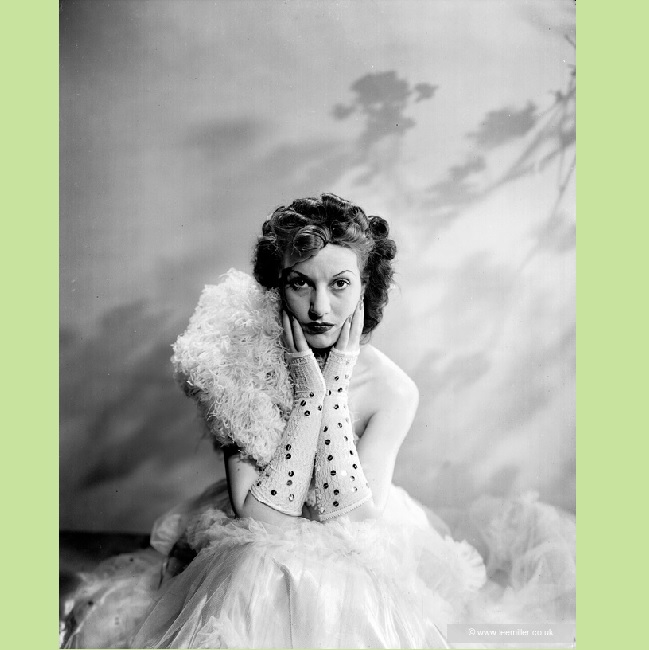 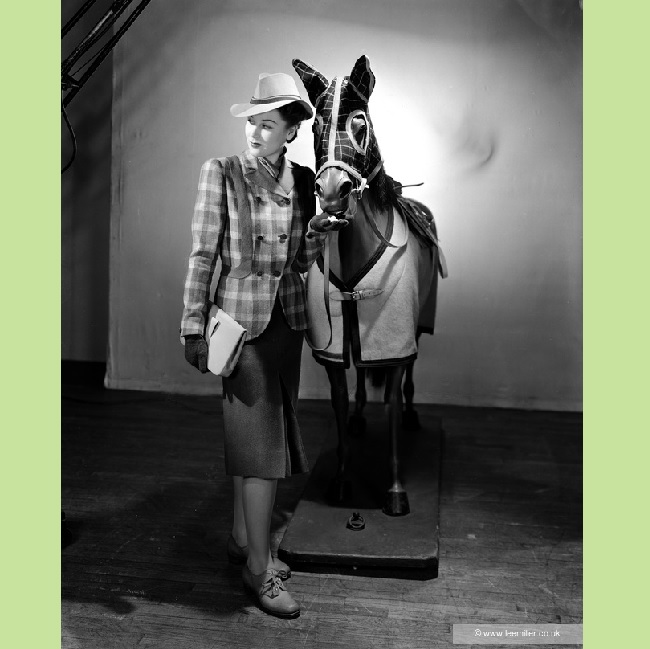