Farleys Gallery is housed in a beautiful, old Sussex barn adjacent to Farleys House and hosts an exciting programme of exhibitions, workshops and events.

Both galleries are open to visitors on Sundays and Thursdays 10am – 4.30pm April – October

Each season, the galleries host a diverse programme of exhibitions. Showing art works from the permanent collection and archives at Farleys, the works of Lee and Roland’s artist friends and the works of visiting, contemporary artists. In so doing, we continue the legacy of Lee Miller and Roland Penrose, as creators and as supporters of emerging, contemporary artists.

Before becoming Farleys Gallery in 2006, the 19th century barn saw many previous incarnations, evidenced by the re-purposed oak beams and the variations in wall construction. During the harvest and when it was still part of the farm, it was filled with machinery and sacks of grain. Later, the barn became the farm workshop until the agricultural machinery became too big to fit inside.

On our open days, visitors will find a selection of cold drinks, teas, coffee and delicious, locally made cake available in Farleys Gallery which may be enjoyed in Farleys sculpture garden. ‘Bring your own picnic’ is also encouraged.

All visits to the exhibitions in Farleys Gallery & the Lee Miller Gallery must be booked in advance. Your ticket will include entry to the sculpture garden. If you also wish to visit the house please book a house tour ticket. 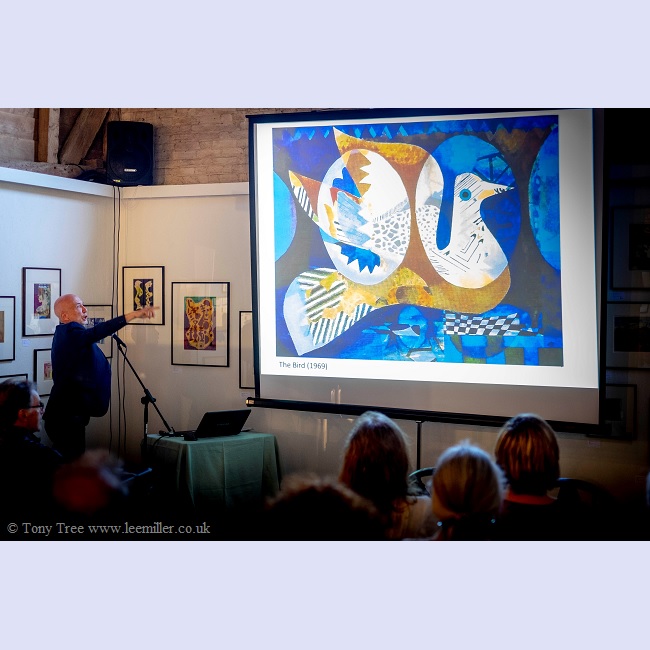 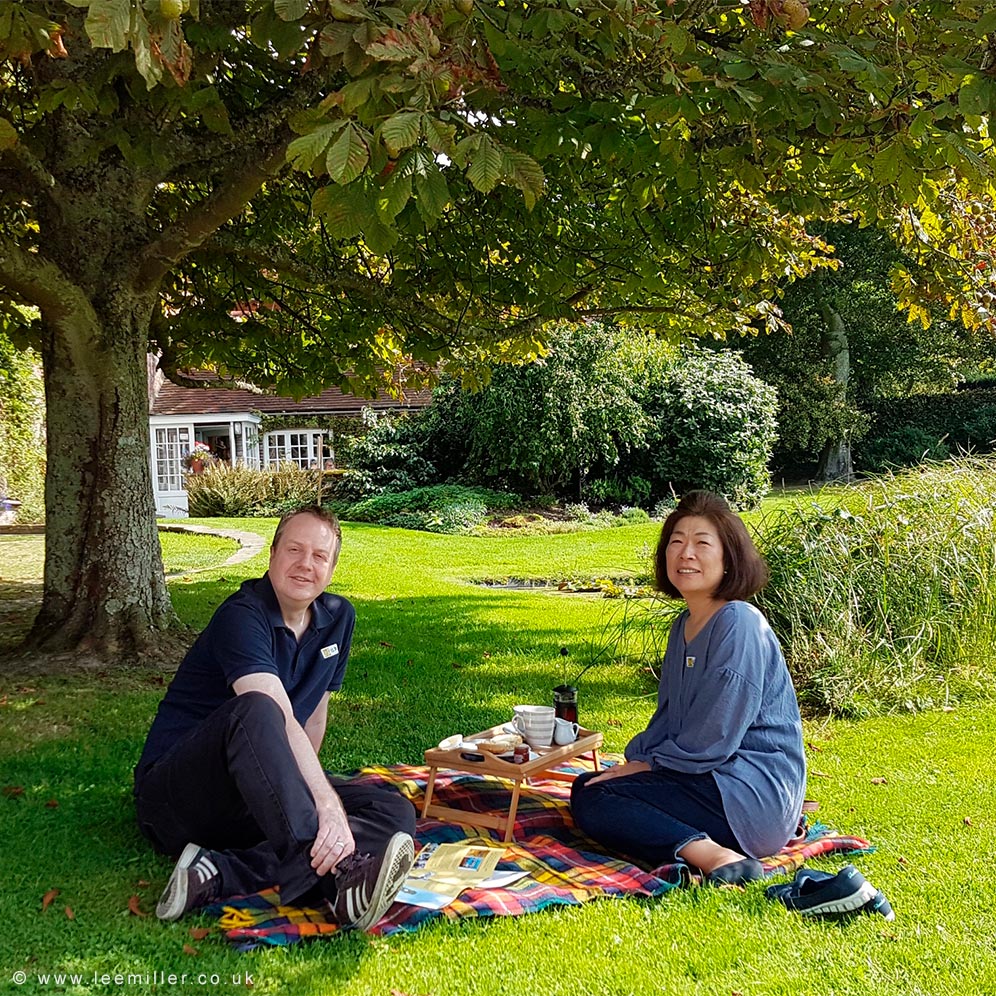 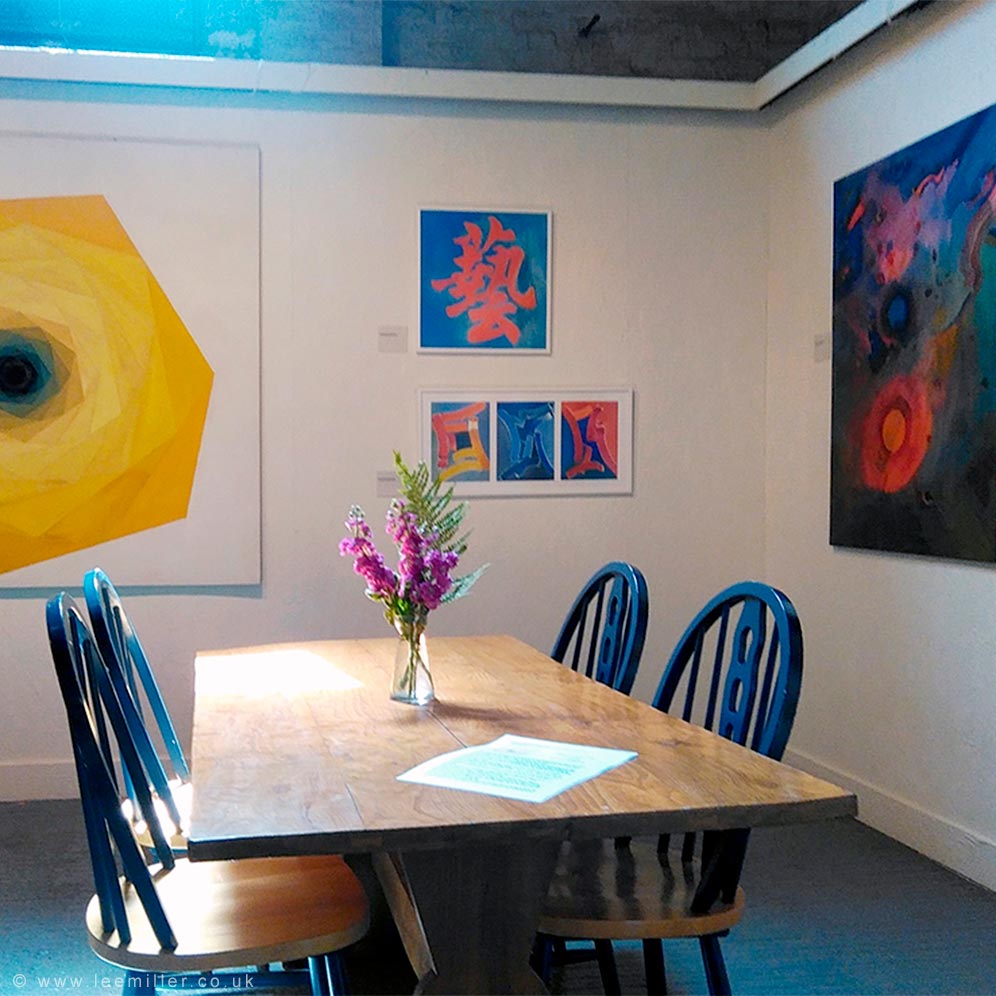 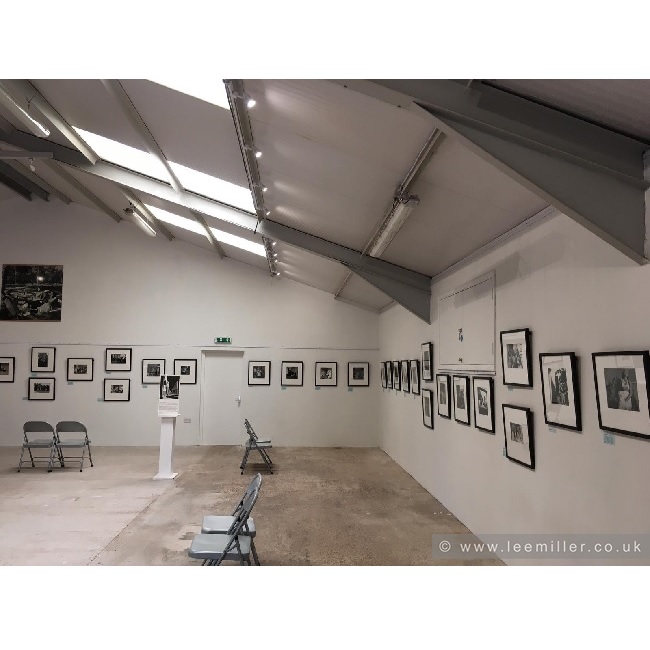