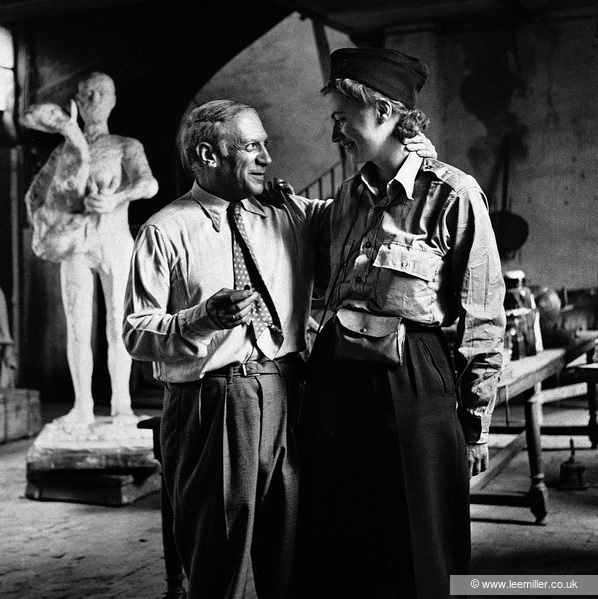 New in 2020 was the opening of a Special Exhibition housed in the spacious industrial warehouse opposite Farleys Gallery. This space allowed us to show one of the international touring exhibitions created by the Lee Miller Archives and first up was Lee Miller & Picasso.

It is probable that Lee Miller first met Picasso whilst working with Man Ray in Paris from 1929 to 1932. Man Ray was close to Paul Éluard and Picasso and so an encounter would have been possible but the first solid evidence we have of their meeting is from 1937.

Miller visited Paris from her home in Cairo in June 1937. At a Surrealist fancy dress ball, she re-made her friendship with Man Ray whom she had left five years earlier and met Roland Penrose for the first time. She traveled to Cornwall with Penrose and then to Mougins, on the Côte d’Azur for a gathering of surrealists.

Picasso was immediately attracted to Miller. She had been a fashion model making her debut on the cover of American Vogue March 1927, and later posing for key photographs by Steichen, Man Ray, Hoyningen-Huene and others. Picasso painted her six times, a l’Arlesienne, and in return Miller photographed Picasso, beginning a series she continued for more than thirty years and which grew to more than one thousand images. 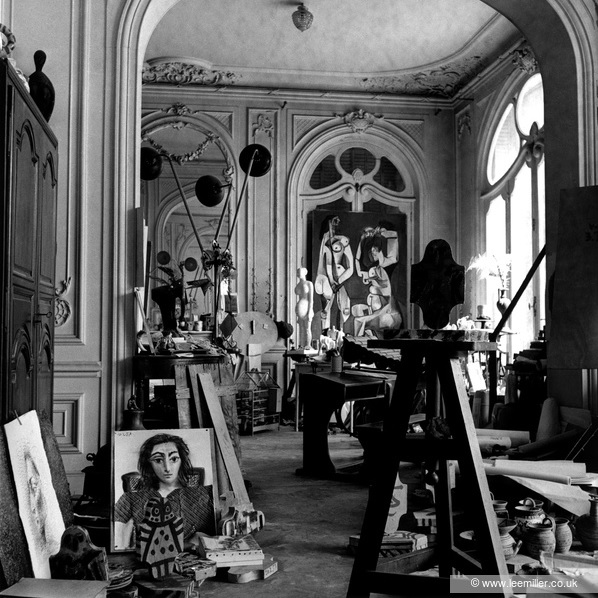 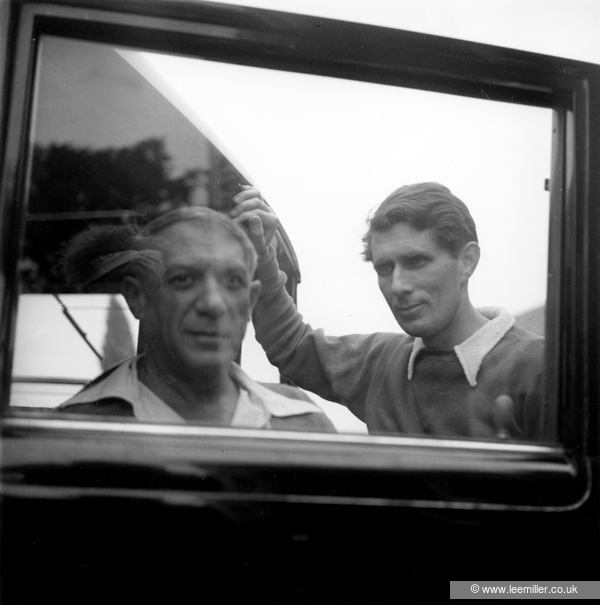