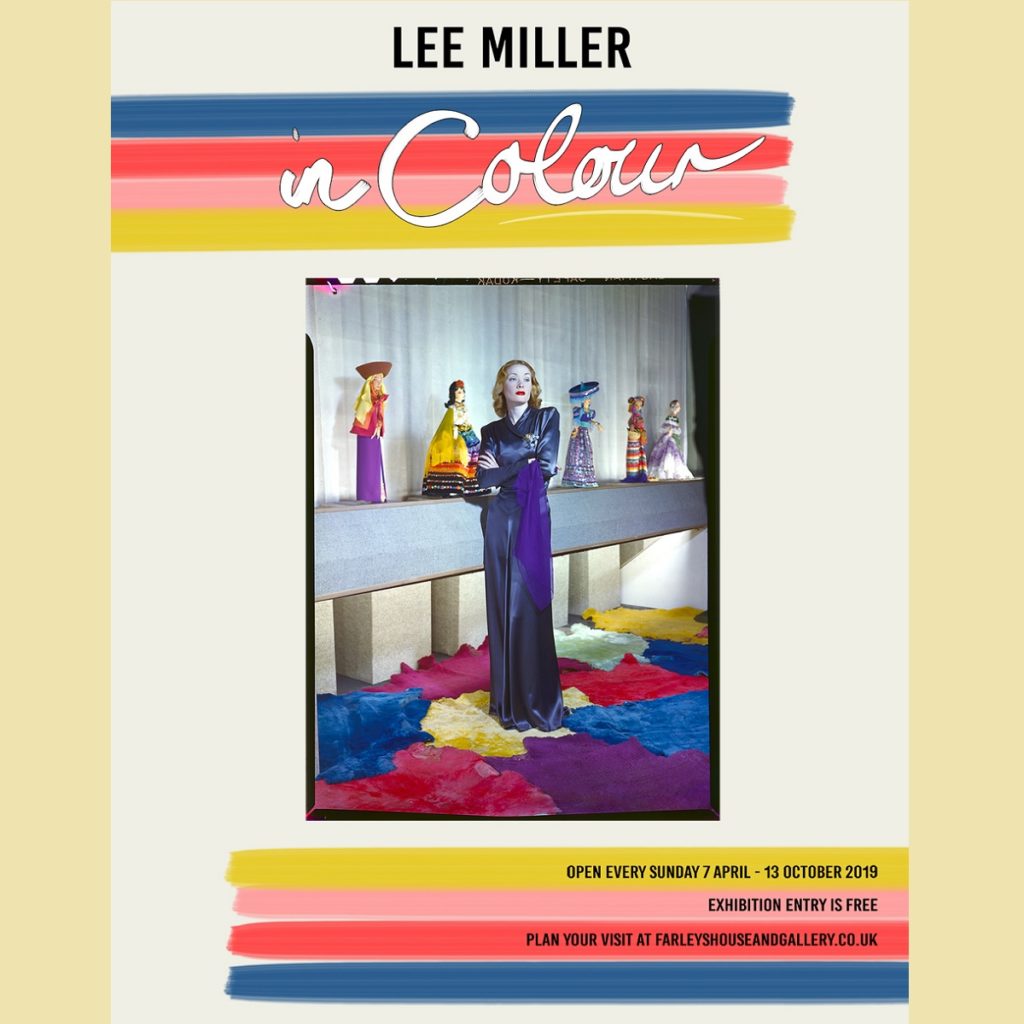 The Lee Miller Archives are delighted to present this brand new exhibition celebrating the colour photography in the collections. Historically a black and white archive, these lesser known works will add a splash of colour to Farleys Gallery, with some images taken as early as the 1930’s.

An icon of 20th century photography, Lee Miller is renowned for her striking black and white surrealist imagery and fearless war reportage. This exhibition shows her extraordinary mastery of colour photography. Many of the images have never been seen outside of the Lee Miller Archives and will now be exhibited for the first time.

The exhibition features her use of the Tri-Carbro process in her New York studio in 1933 before colour film was available. She endured many hours completing the slow and complex process necessary to create the perfect tricolour lithograph.   As a surrealist in Paris, drawing on her experience from working with Man Ray and Edward Steichen she grew to value technical innovation as a way to capture the dreamlike images of the marvellous that form much of her surrealist work. Later she seized on the newly invented colour reversal film to capture scenes from her life in Egypt.

As one of the major photographers contributing to British Vogue during the Second World War, Lee Miller had access to large format colour film and her heavily saturated fashion shots often graced the magazine’s front cover. Later, keeping abreast of the curve, she used colour reversal to capture the likeness of some of the greatest modern artists such as; Joan Miró, Max Ernst, Dorothea Tanning, and Wilfredo Lam. 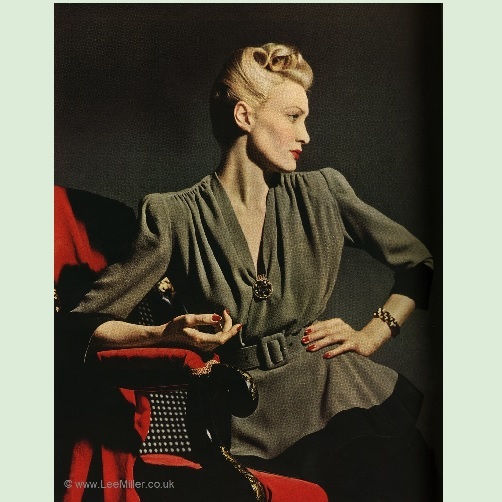 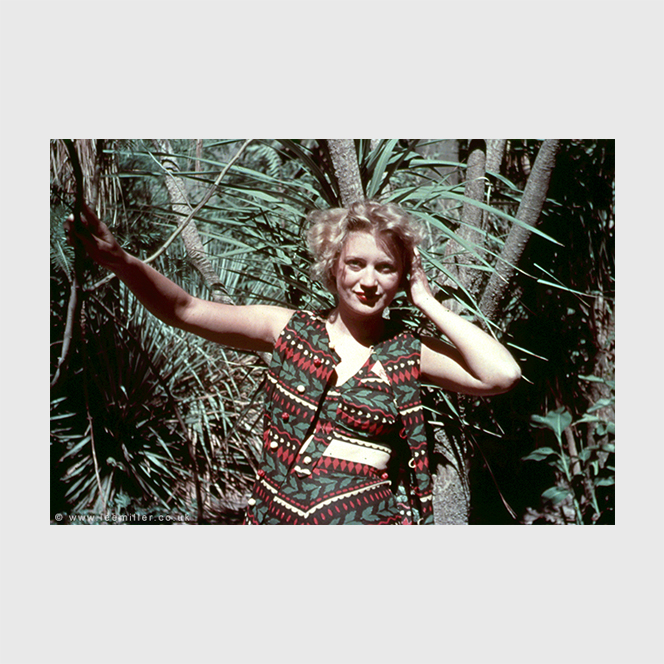 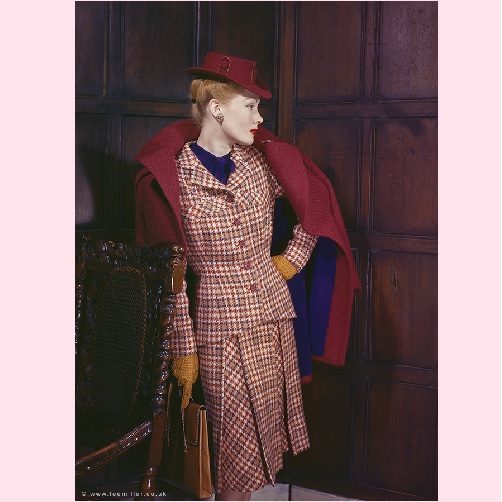