Trümmerfotographie – The Wreckage of War 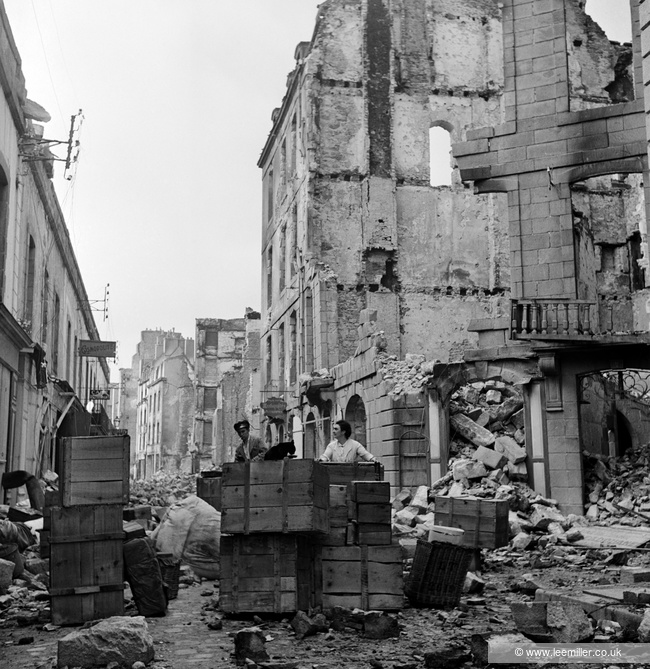 Trümmerfotographie – The Wreckage of War

Forming a subset of disaster photography, rubble photography (Trümmerfotografie) is a genre commonly composed of images depicting bombed and burned-out cities like Dresden and Cologne. It is cited when theorizing the contribution of such images to the politics of collective memory connected to Germany’s reconstruction and eventual reunification after WWII. – William Taylor

Lee Miller’s intimacy and humanistic approach to conflict photography has deeply influenced my own work. Like Miller, I started as a portrait photographer, and that curiosity and connection with the subject is apparent in her work whether in a fashion studio or on the frontlines in WW2 Europe. So in some ways it’s surprising that Miller would also influence a project where people are noticeable by their absence.

At the end of WW2 the unprecedented destruction of Germany’s cities was widely documented by both German and other European and US photographers, including Miller, who photographed the ruins of Cologne in March 1945. With her background in art, through her lens the ruins of Cologne take on a sculptural quality. Her stark black and white images twisting the ruins into unearthly visions.

This documentation of the destruction of German cities by the immediate post-war photographers became known as Trümmerfotografie, quite literally rubble or wreckage photography. The camera is the accuser through its framing and documentation. The images serve as witness long after the city is rebuilt.

Having witnessed the impact of conflict for the past twenty years, I increasingly saw how wars are inter-connected and wanted to document the universal themes that echo through history. I was drawn to Lee’s Trümmerfotografie work, as I felt in the absence of people, there was a timeless quality to them.

Firstly, in Mosul (2017), and most recently in Ukraine (2022), I began to photograph the rubble of cities using similar cameras and techniques as Miller had used. Putting the images I’ve created alongside Miller’s, that were made seventy-five years before, I see no difference. Nothing has changed, no lessons learned. Rubble a silent witness to man’s folly, a monolithic judgement on wars’ destructive powers and futility. 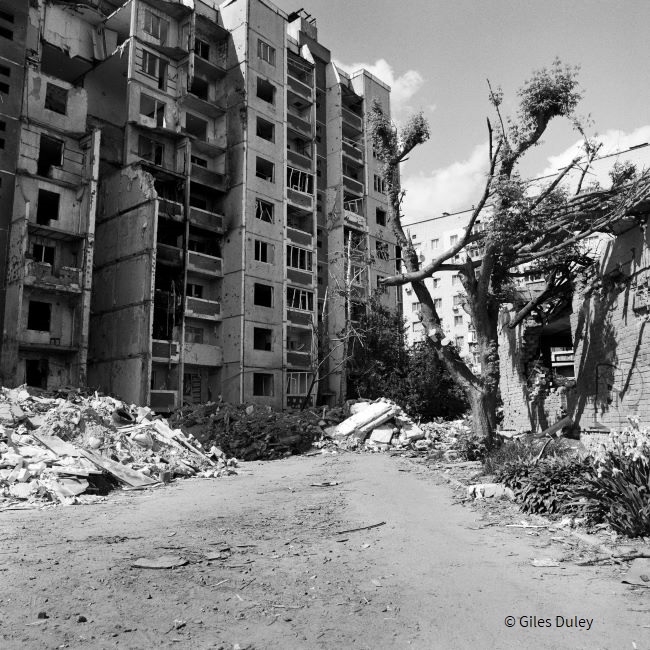 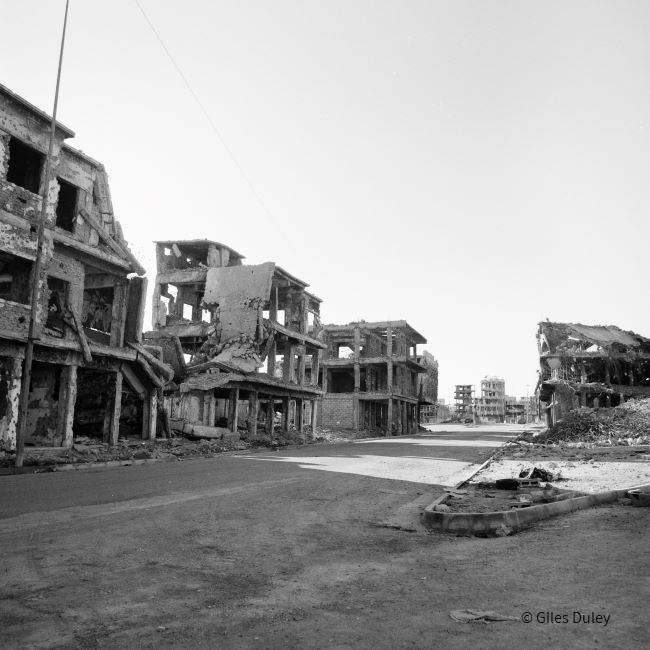 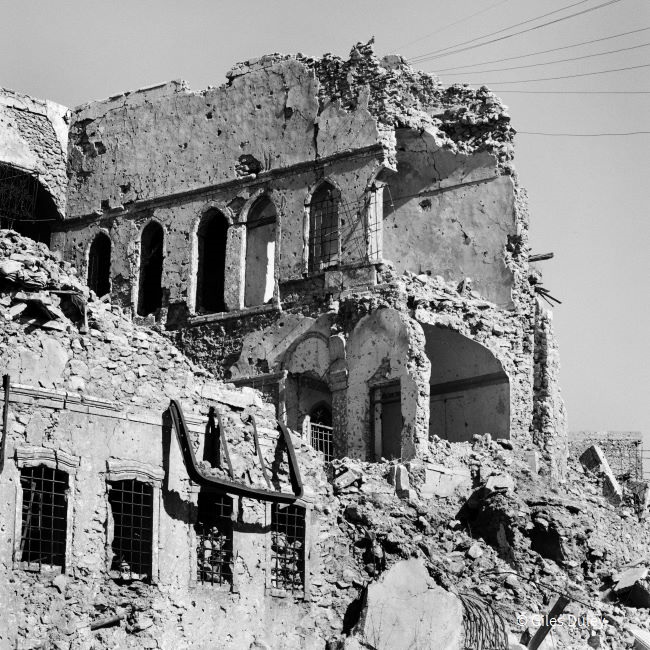